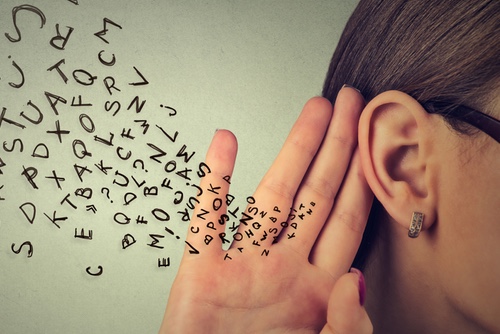 Names always have to be checked very carefully. There’s nothing worse than spelling the name of a Minister incorrectly or writing the name of the Dutch multinational Philips with double ‘ll’. If we were to translate the names of famous Dutch people it would produce some amusing examples. Dennis Bergkamp would be Dennis ‘Mountain Camp’ for instance. When Ajax footballer Danny Blind went to play for Manchester United the BBC pronounced his name as ‘Blind’ meaning ‘unable to see’, which is not that great an introduction for a world class defender, instead of ‘Blint’ as it is supposed to be pronounced. Then there is former prime minister Wim Kok. Let’s just leave that one to the imagination!

Translators of comic strips have to be even more inventive when finding names that fit in with the required language and culture. The Dutch, or rather Belgian, comic strip heroes, Suske en Wiske, are called Spike and Suzy in English and then Willy and Wanda in American English, presumably because that ties in better with American culture.

Similar creativity and inventiveness were required of the translators of the ‘Kuifje’ comic strip stories. The word ‘Kuifje’ in Dutch refers to the little boy’s quiff. The English name of the comic strip is ‘The Adventures of Tintin’, with Tintin being the original French name. Clearly the English name is identical to the French original. However, other names in the comic strip deviate significantly. For example, Dupont et Dupond are called Thomson and Thompson in the English version. Professeur Tryphon Tournesol in Hergé’s original version is called Professor Cuthbert Calculus in the English version and Tintin’s dog is called Snowy, whereas in the original French name was Milou.

In the Tintin comics Captain Haddock uses many colourful insults. One of these was ‘pneumothorax’, which is actually a medical emergency caused by the collapse of the lung within the chest. A week after the scene appeared in the Tintin magazine, ‘Hergé’ (real name Georges Prosper Remi), who was the creator of ‘The adventures of Tintin’, received a letter allegedly from a father whose boy was a great fan of Tintin and also a heavy tuberculosis sufferer who had experienced a collapsed lung. According to the letter, the boy was devastated that his favourite comic made fun of his own condition. Hergé wrote an apology and removed the word from the comic. Afterwards, the letter was discovered to be fake, written and planted by Hergé’s friend and collaborator Jacques Van Melkebeke.

It is reassuring to know that even the best are sometimes taken in. 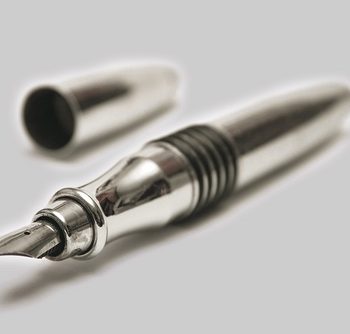